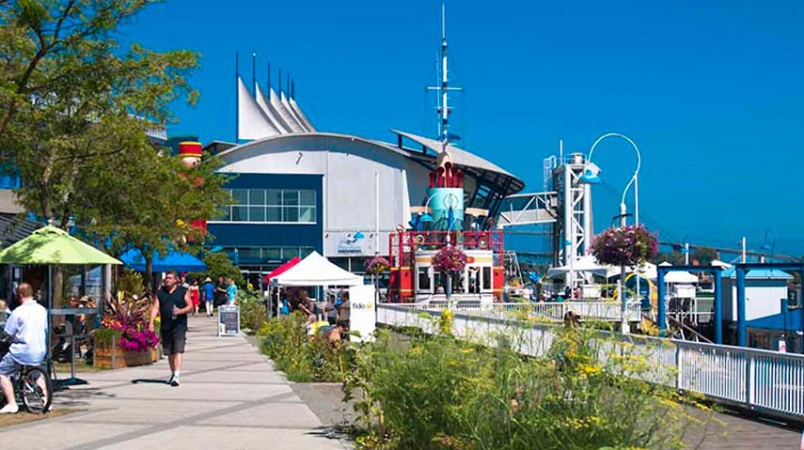 New Westminster is a city in the Lower Mainland region of British Columbia, Canada, and a member municipality of Metro Vancouver. It was founded by Major-General Richard Moody as the capital of the new-born Colony of British Columbia in 1858, and continued in that role until the Mainland and Island Colonies were merged in 1866, and was the Mainland's largest city from that year until it was passed in population by Vancouver during the first decade of the 20th Century.

It is located on the right bank of the Fraser River as it turns southwest towards its estuary, on the southwest side of the Burrard Peninsula and roughly at the centre of the Greater Vancouver region.

The data relating to real estate on this website comes in part from the MLS® Reciprocity program of either the Real Estate Board of Greater Vancouver (REBGV), the Fraser Valley Real Estate Board (FVREB) or the Chilliwack and District Real Estate Board (CADREB). Real estate listings held by participating real estate firms are marked with the MLS® logo and detailed information about the listing includes the name of the listing agent. This representation is based in whole or part on data generated by either the REBGV, the FVREB or the CADREB which assumes no responsibility for its accuracy. The materials contained on this page may not be reproduced without the express written consent of either the REBGV, the FVREB or the CADREB.